A bit more food-heavy than I had anticipated but here is August 2015's Secret Life of Bloggers Blog Party post: 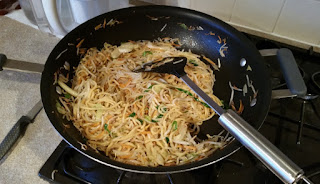 Sunday 2nd August: I cooked a stir fry for everyone on this night. I enjoy cooking stir frys, to the point where cooking them is now my responsibility. 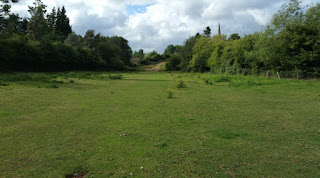 Tuesday 4th August: This is one of the local walkable fields near my family's house in Northamptonshire. That spire in the background is the local church. 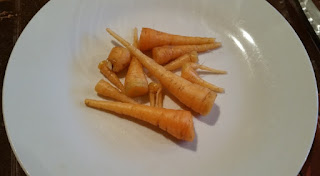 Sunday 9th August: These were some of Mum's homegrown baby carrots. For scale, they were placed a small plate, so they were indeed "baby" carrots! 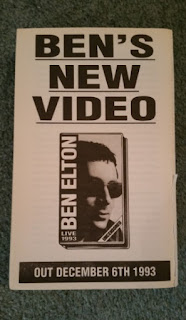 Friday 14th August: I found my being amused by the advert in one of Dad's old books because of how long ago the release date occurred and because of how it is promoting a tape, which is a video format hardly anyone uses now. 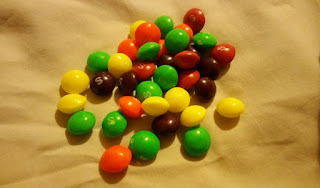 Also on this day, I tested out the "food" mode of my camera's phone on these Skittles. The setting is supposed to enhance the colours. 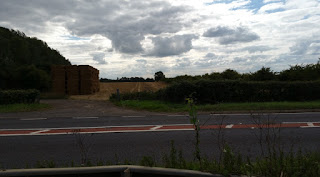 Saturday 15th August: I liked the contrast between the sky, the hay bales and the road. 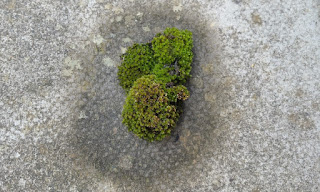 Wednesday 19th August: I think it was my brother who discovered this piece of moss growing on the concrete. 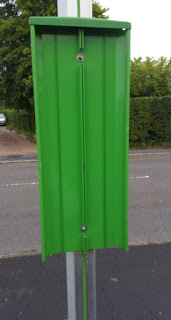 Thursday 20th August: I noticed that one of my bus stops had been damaged, as someone had removed the timetable and discarded it onto the nearby ground. I contacted the bus company and they sent a team out to fix it. 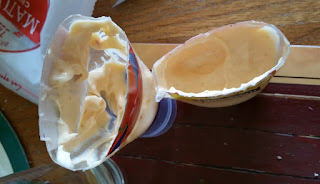 Saturday 22nd August: This is an example of a poorly-designed mayonnaise bottle. Essentially, it was a squeeze bottle and it sounded and was acting as though it was running out of mayonnaise after a handful of uses. Upon cutting the bottle open, I discovered that at least half the mayonnaise remained, which would have been wasted if I'd thrown the bottle away. 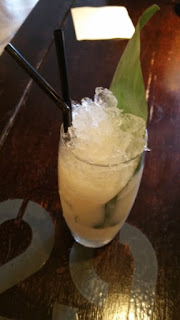 Tuesday 25th August: This is what I had to drink when my friend and I celebrated our exam results: a Pina Colada! First one I've ever consumed.
Posted by Andrew-L'autre at 20:04